To share your memory on the wall of Philip Susino, sign in using one of the following options:

We encourage you to share your most beloved memories of Philip here, so that the family and other loved ones can always see it. You can upload cherished photographs, or share your favorite stories, and can even comment on those shared by others.

Elder Richard A. Cunningham, Sr., SALLY SUSINO & JOHN, and other have sent flowers to the family of Philip Susino.
Show you care by sending flowers

Posted May 01, 2021 at 04:20pm
Wishing you peace to bring comfort, courage to face the days ahead and loving memories to forever hold in your hearts.

3 trees were planted in the memory of Philip Susino

Posted Apr 30, 2021 at 11:39am
Maria - We are thinking of you during this difficult time. Our thoughts and prayers are with you and your family.

Posted Apr 30, 2021 at 09:37am
WHEN I COME TO THE END OF THE ROAD, AND THE SUN HAS SET FOR ME, REMEMBER THE LOVE THAT WE SHARED, AND THAT WILL COMFORT THEE. LOVE YOU UNCLE PHILIP

Posted Apr 30, 2021 at 09:35am
MY SINCEREST CONDOLENCES TO ALL THE FAMILY... UNCLE PHILIP WAS MY FAVORITE UNCLE.
MY MEMORIES WERE ALWAYS OF HIM CALLING ME BABY SHAL OR GEORGY, BECAUSE I WAS BORN ON GEORGE WASHINGTON'S BIRTHDAY AND PINCHING MY CHEEKS. HE WAS ALWAYS KIND AND SWEET TO ME AND ALWAYS SMILING.
HE WAS ALSO THE FIRST TO COME AND SEE MY FIRST CHILD KRISTEN WHEN SHE WAS BORN WITH MY FATHER SAL AND THAT MEANT TO MUCH TO ME.
I WILL MISS YOU DEARLY. GOD SPEED SWEET PRINCE... I LOVE YOU UNCLE PHIL, LOVE SALLY SUSINO 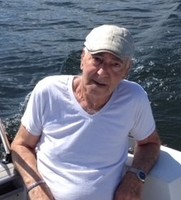 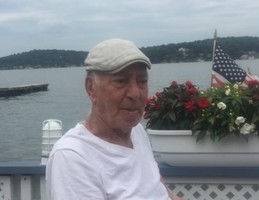 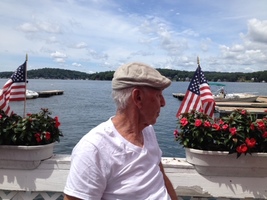 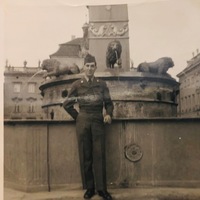