To share your memory on the wall of Royce Houston Potts, III, sign in using one of the following options:

Provide comfort for the family by sending flowers or planting a tree in memory of Royce Houston Potts, III

Provide comfort for the family by sending flowers or planting a tree in memory of Royce Houston Potts, III

He... Read More
POTTS, Royce Houston, III, age 67, of Jackson, ended his godly life ended on April 11, 2020 at Samaritan Hospital with his loving and devoted wife. Born November 7, 1952, the oldest child of Consuelo and the late Royce H Potts Junior.

He was born in Cleveland Ohio, the family relocated to New York when he was two years of age. He attended Saint Catherine’s of Siena Catholic school to the eighth grade and completed his secondary education in the New York City public school system at Springfield Gardens high school. Immediately after graduating from Springfield high school, Royce took a job with AT&T long lines in New York City. It was there at AT&T that he was able to earn his engineering certification degree.

Over the next 40 years Royce built his career at AT&T/Verizon communications were he retired in 2007 as communications engineer. And while retired Royce earned his second Bachlorette in computer science and finance at Pace University. Royce had a heart geared towards humanitarian projects as he was working on numerous plans right up until his death.

He was predeceased in death by his first born son, Tori Jermaine Potts and s sister, Celeste Potts.

He leaves to cherish his precious memories his loving wife, Dorothy, his beloved son, Dorian Potts, Sr., son, Omar Stroman and daughter, Sonya Strong. His is also survived by a sister, Michelle Potts, a brother, Victor who was more than just a brother, and three other brothers, Frederick, Karl, and Gerard Potts. Five grandchildren, A’laya Berry Potts, Jaelyn, Xena, London Potts and their baby brother, Dorian Potts Junior. And a whole host of nieces nephews cousins and friends and one special friend “Rocky”.

Royce, “you put a move on my heart”, your loving wife Dorothy.

We encourage you to share your most beloved memories of Royce Houston here, so that the family and other loved ones can always see it. You can upload cherished photographs, or share your favorite stories, and can even comment on those shared by others.

Posted May 02, 2020 at 02:49am
I miss you sooo much my dear brother Roycee !!🙏🏼❤ My heart aches just thinking that I cannot pick up the phone and call you or text you in order to exchange thoughts with you, and/or contemplate all sorts of esoteric things with you.
Now I gotta talk to the angelic you.
Till we meet again, my love is eternal...
Your loving sister,
Michele Marie
Comment Share
Share via:
SS

Posted Apr 28, 2020 at 12:03am
I have great memories from our Christmas cruise to Mexico, Our Sushi class we all had on our chefs hats, and Mom and Royce dancing it was a beautiful thing to see and experience. 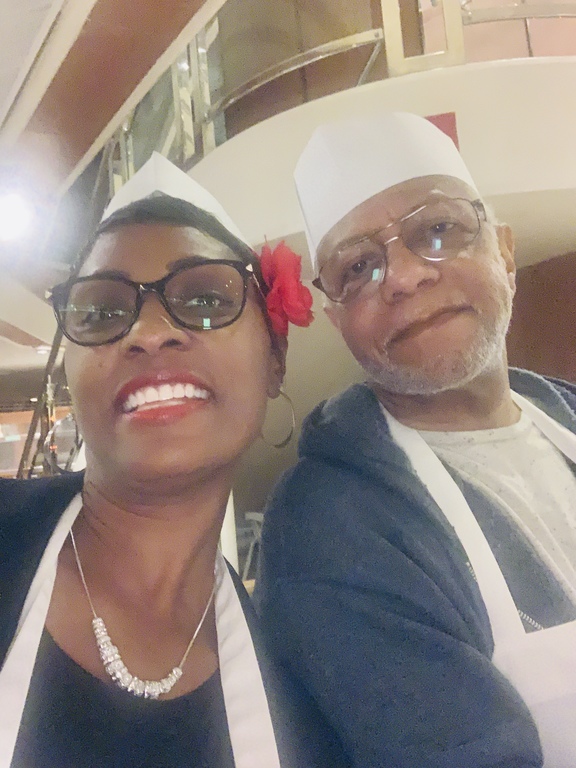 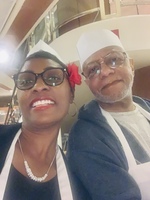 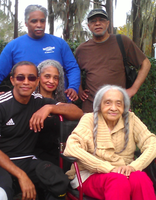 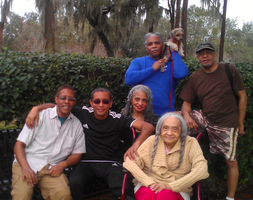